How much are fees and when are they due?

2021 fees are yet to be finalised but as a guide we can expect it to sit at approx $280-$330 per player (note this is only a guide).  As a club we recognise fees cannot always be paid in one instalment hence we provide a couple of payment options for instalment payments to be made.  Such arrangements will be between the player and the team manager, who then informs our Club Treasurer of the payment arrangement.

We fundraise throughout the year, as well as applying for grants to keep fees affordable.

What's the difference between Premier, Premier Reserve and Senior grade?

Premier Reserve Grade consists of the next top netball teams - Players who played top level through school and in premier competitions previously could trial for Premier Reserve. Players can expect training weekly to play in Premier Reserve grades in Netball Wellington's Winter Competition on Saturdays

Senior Grade caters for everything from competitive at a lower level to social - This grade suits players who are looking to play competitive netball and can expect one training a week. Teams play in the Senior grades on a Saturday.

Uniforms – Where to get them and which teams wear what?

All teams wear our blue SMOG dresses which players hire from the club for the season and are included in your fees.  If you want to purchase some SMOG kit, then check out the SMOG Kit page!

To register simply fill out the Registration Form on our website. Trials are a series of Thursdays and Saturdays at ASB Sports Centre in Kilbirnie where players trial to be placed in teams.  Different nights are for different levels, i.e. Premier, Premier Reserve and Senior.  At trials you will trial in your preferred positions in different teams while coaches and selectors will observe, after which the final trial, players will be placed into their respective teams with the finalised team posted on our SMOG website usually within 48hrs of the last trial for the grade you have trialled for.

Once placed into a team, you will meet with the team to begin trainings which happen once a week at ASB Kilbirnie. These evening trainings happen different days in the week and you may be sharing a court with a different team.

During the season there are usually two rounds of seven games with a championship round in between where if you are at the top or bottom of your grade you will move up to a new grade or down to a lower one respectively. At the end of the second round there is a finals round where you will play to end the season in the top spot!

Off the court we have some annual activities that include:

It is not required to attend every event as we understand people have other commitments, but we do hope that players can attend as many events as possible as it builds the club culture and in many cases, raises money for the club to better function. At the beginning of the season, we will send out an event calendar with the different social and fundraising activities.

When, where and how long are games?

Games are played on Saturdays at the ASB Sports Centre, Kemp St, Kilbirnie.

Game times will vary throughout the season - the first round is at 9am and the last is at 3pm.

Umpiring duties are normally scheduled for 'after' your own team has played, however please ensure this is checked in advance as there may be the odd occasion where umpiring has been scheduled 'before' your own game.

Do I have to train?

Trainings are held at the ASB Sports Centre, Kemp St, Kilbirnie. You will be expected to attend 1 training a week and the the training day will remain the same throughout the entire season.

Are there any breaks in the season?

The 2021 season runs from 1 May through to 28 August, and there are 2 weekends where NO netball will be played:

My question hasn’t been answered here! Help! Check out the rest of the website, our Facebook page, or email us at smognetball@gmail.com

Below are links to resources you may find useful during or before season:

The following international sites may be of interest, and offer a different perspective on the game: 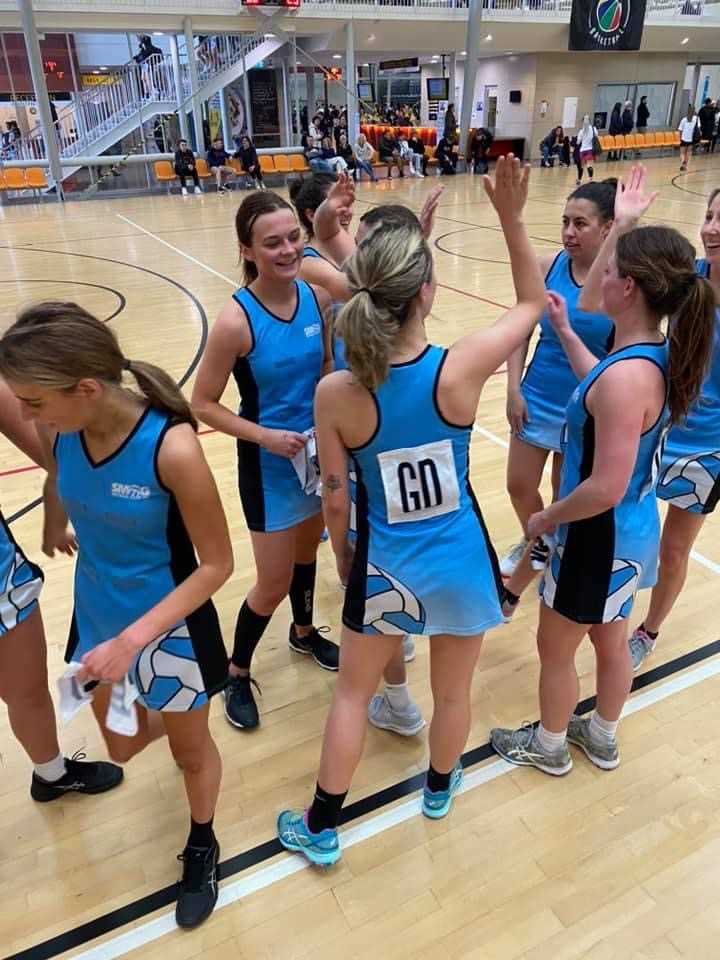